Up until the 1950’s Rangihamama land was in legally separate titles occupied by individual / whanau owners who used the land for food gardens and small dairy units. The size of individual lots became uneconomic and some lots started to show signs of neglect. Under the Maori Affairs Act 1953 these separate titles were amalgamated under one title known as Rangihamama X3A (Rangihamama). During this process the Crown acquired and still has a substantial holding in Rangihamama Farm due to the conversion and purchase of shares. After the amalgamation it was run as a sheep and beef farm under the management of the Department of Maori Affairs, with horticulture phased in through the years. 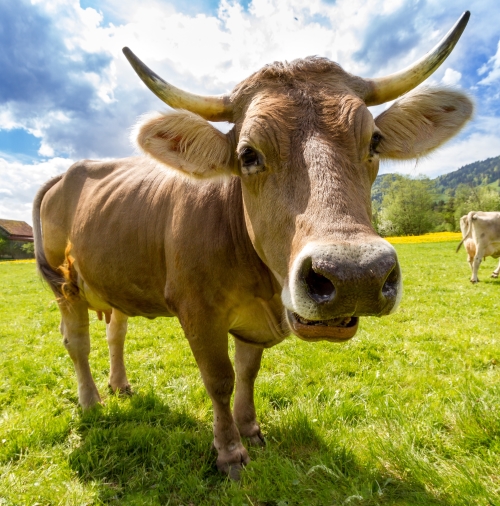 During the 19th and into the 20th century the land of Omapere was covered with gum (kauri) digging operations with an outpost near Putahi. Gradually as the fields were worked out and gum demand declined the lands were converted by the Maori land owners into small farms, vineyards and orchards.

During this period and through the 1950’s Omapere landholders found themselves in the same situation as those of Rangihamama. Again, the separate titles were amalgamated under one title, this one became known as Omapere Taraire E (Omapere). Those who were able to appeal on the basis of use kept their legal titles. The Crown acquired and still has a substantial holding in Omapere due to the conversion and purchase of shares. It was then run as a sheep and beef farm under the management of the Department of Maori Affairs, with forestry phased in through the early 80’s.

In 1987 these two titles, Omapere Taraire E & Rangihamama X3A, were amalgamated. This was ordered for two main reasons, the first being collaboration between the two blocks would give rise to operational advantage. The second reason was that the owners of the two blocks whakapapa to the same hapu. Rangihamama had a large number of registered owners and the owners of Omapere were near a complete subset of the Rangihamama owners.

In 1989, the administration of the land was returned to Maori owners and Omapere operated with Rangihamama, under the umbrella structure of ORT. In 2000 ORT elected to separate the two farms from both an operational and financial perspective in order to better assess the performance of each farm.

Through the decade of the 1960’s voluntary sale of shares to the Crown, compulsory acquisition of uneconomic shares and legislation of the time led to the Crown becoming the major shareholder in both blocks. The Crown shareholder is today known as the Maori Trustee.

The 2009 Maori Trustee Act established the Maori Trustee as a stand-alone enterprise, separate from the government. Although the shares removed through compulsory acqusition have been returned to the original owners free of charge (July 1990), the Trust is yet to successfully negotiate the return of those shares voluntarily sold to the Maori Trustee.

If you have any enquiries regarding the The Omapere Taraire E & Rangihamama X3A Ahu Whenua Trust please contact us.

The ORT physical office will remain closed until the COVID-19 restrictions are lifted. We are still available online if needed and can be contacted via email on: o.rtrustees@xtra.co.nz

A decision on the deferral of the upcoming AGM in October 2021, will be dependent on the finalized closing date of the trustee nominations, as per our Trust Deed.

Even though the physical ORT office is closed during lockdown, remember we are here to support you and your whanau and can be contacted via our main ORT email o.rtrustees@xtra.co.nz